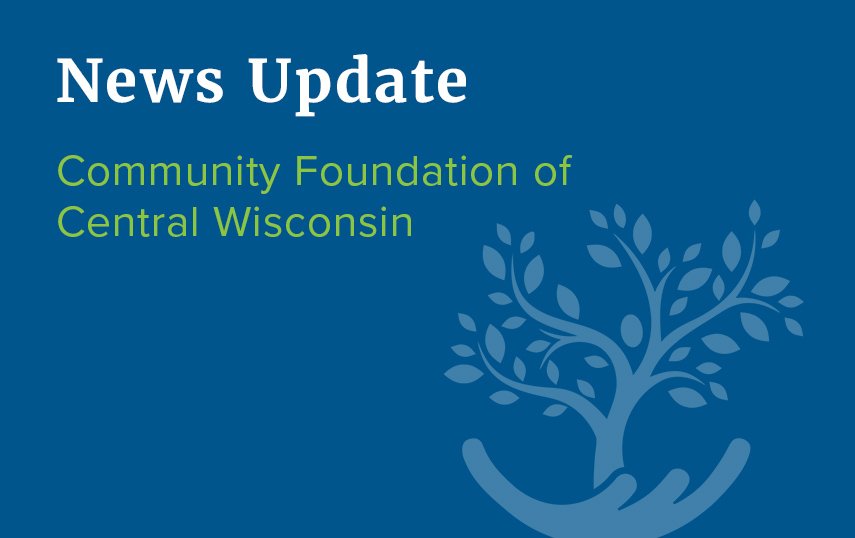 The Community Foundation of Central Wisconsin announces the election of three new members to its Board of Directors. The newly elected Board members are Kevin Duda, David Ray, and Chelsie Bohler

“The Community Foundation is passionate about connecting people and resources to enhance Central Wisconsin,” said Sue Shulfer, President of the Board of Directors for the Community Foundation of Central Wisconsin. “These three individuals bring knowledge and expertise to our Board to further our mission and continue to build a strong culture of philanthropy in Portage and Waushara Counties.”

Kevin Duda serves as the Vice President of Product at Skyward. Duda grew up in the Portage County community where he is now raising a family of his own. Duda is looking forward to his role on the Board and hopes to give back to the community that has given so much to him.

David Ray works for Portage County as the Corporation Counsel. Ray hopes to continue his involvement in and support of promoting quality of life and diversity in Central Wisconsin.

Chelsie Bohler serves as Executive Director for the Waushara Area Chamber of Commerce. Bohler previously served on the Foundation’s grants committee and is excited to be part of the positive impact the Foundation has in Central Wisconsin and where she calls home, Waushara County. 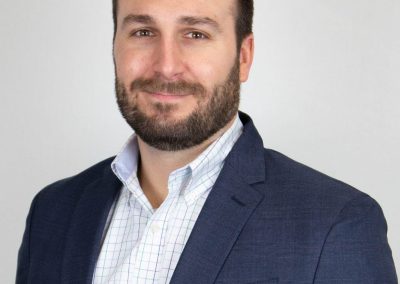 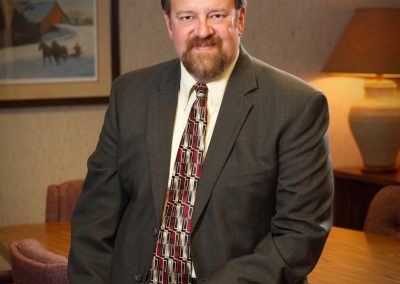 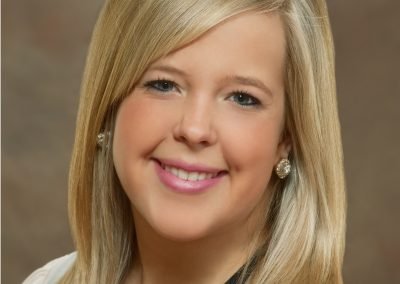 Join us for our Virtual Annual Event THURSDAY, NOVEMBER 196:30 pm on Zoom - $10 per personOur Annual Event will be held virtually this year. We will be sharing a series of videos throughout the month of November that highlight our Foundation values and connecting you...